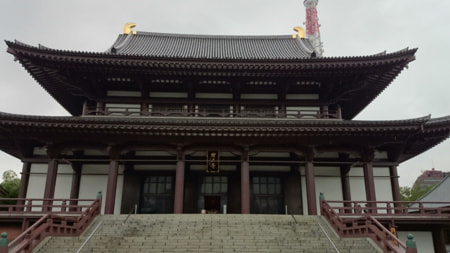 Logan, aka The Wolverine, was living as a hermit in the Canadian mountains. Yashida-san, a Japanese businessman whose life was saved by Logan during the war, had grown old and was nearing death. Yashida told Yukio-san, one of his subordinates, to go and bring Logan back to Japan so that he could repay a debt before passing away. So, Yukio left and he returned to Japan with Logan.

After Logan and Yukio arrived in Japan, the ailing Yashida was reunited with Logan. Yashida told Logan that he wanted to do something for Logan in return for saving his life during the war. Yashida revealed to a way for Logan to be freed of his immortality, which Logan considered to be a painful existence.

Soon thereafter, Yashida passed away and Logan attended the funeral. However, during the funeral, some Yakuza gang members suddenly showed up and attempted to kidnap Yashida's beautiful granddaughter, Mariko.

What on earth could be the reason?!

Logan protected Mariko from the Yakuza attack, and they both were able to escape during the chaos.

For more than 700 years, the Yashida clan had maintained the traditions of the ninja from generation to generation. The movie was full of exciting action scenes, including some ninja scenes, a fight atop a running shinkansen bullet train, and many more!

Logan and Mariko made an escape to Nagasaki. After a little while, they fell in love and developed a relationship. At that time, Logan was unaware of many Japanese customs, but Mariko took the time to teach him various things, such as to not leave one's chopsticks upright in bowl of rice, how to properly put on and wear an informal light cotton yukata kimono, and other manners and customs. The scenes of Mariko teaching Logan such customs was very impressive. 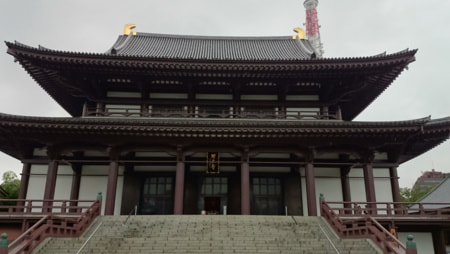 There are rows of many little jizo statues at Zojoji Temple. 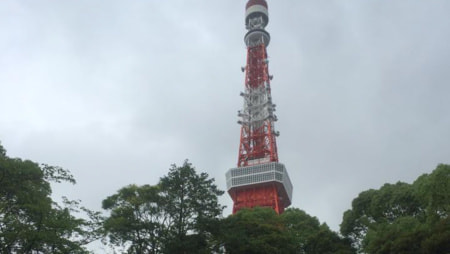 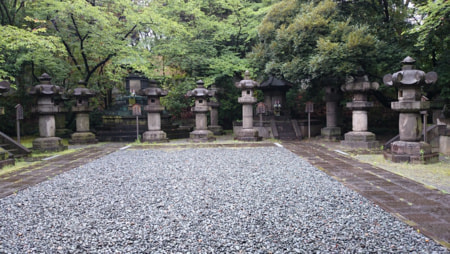 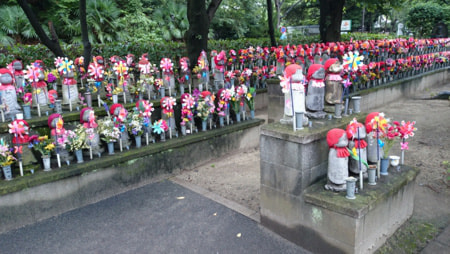