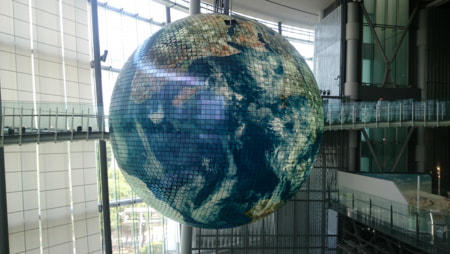 A 14 year old boy, Hiro, who is very mechanically-minded and clever, lives in San Fransokyo, a city resembling both Japanese cities and San Francisco. Hiro does not have any parents, and lived with his pure-hearted and caring brother, Tadashi. Hiro deeply loved and trusted Tadashi. Tadashi, however, was killed by a mysterious fire. Hiro was overwhelmed with sadness.

A personal healthcare robot, Baymax, which Tadashi developed, working hard, for protecting people's minds and bodies, comforted Hiro. In front of Hiro and Baymax, a mysterious masked man appears. The masked man looms large before them. Hiro, working together with Baymax and Tadashi's friends, start fighting the masked man to stop his evil plan.

If you want to see real robots in Japan, visit the National Museum of Emerging Science and Innovation (Miraikan). Miraikan is a national science museum in Odaiba, Tokyo. At Miraikan, you can see many kinds of robots, including android robots that Japan is famous for. At Miraikan, the robots are waiting for you. 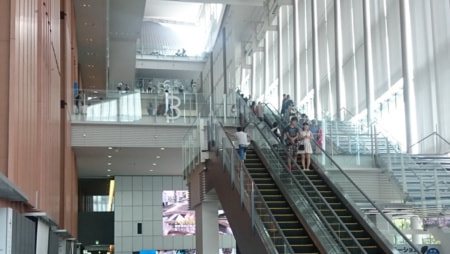 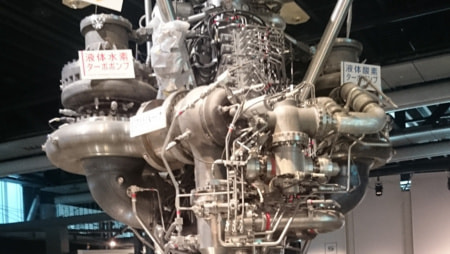 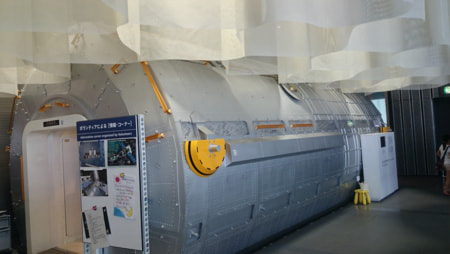 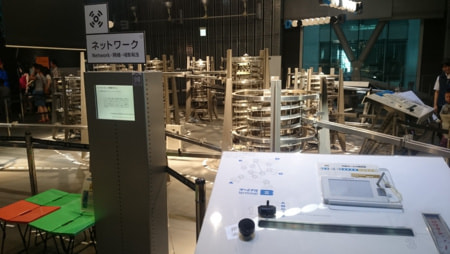 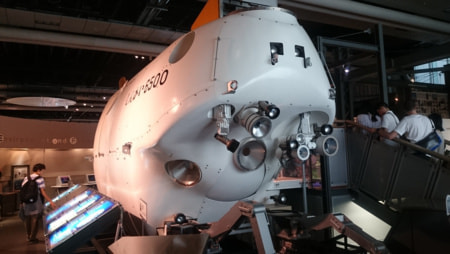 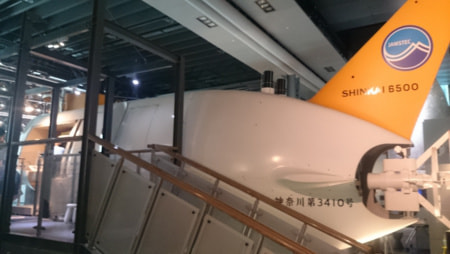 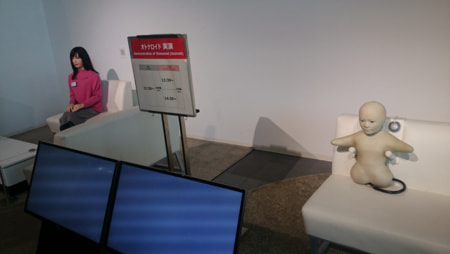 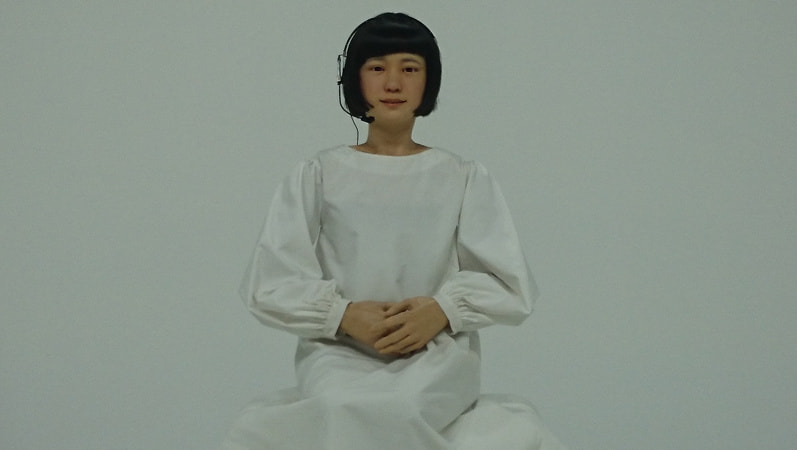 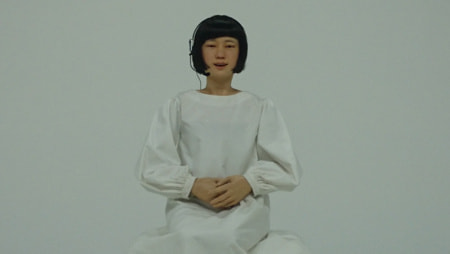 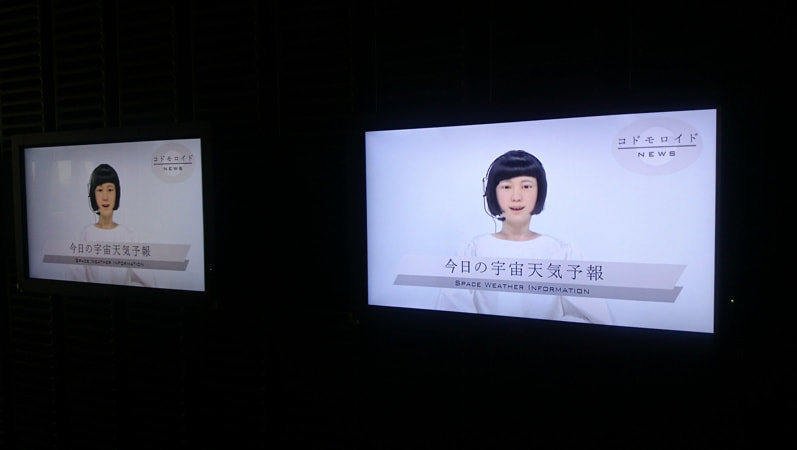 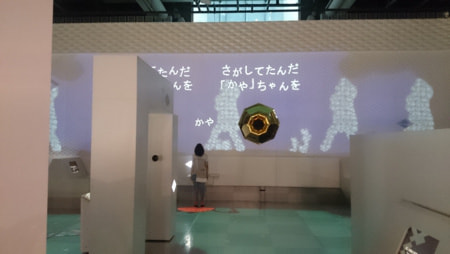 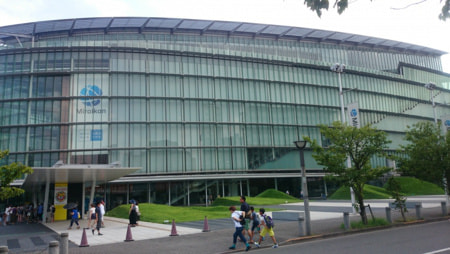